All for Joomla All for Webmasters
Skip to content 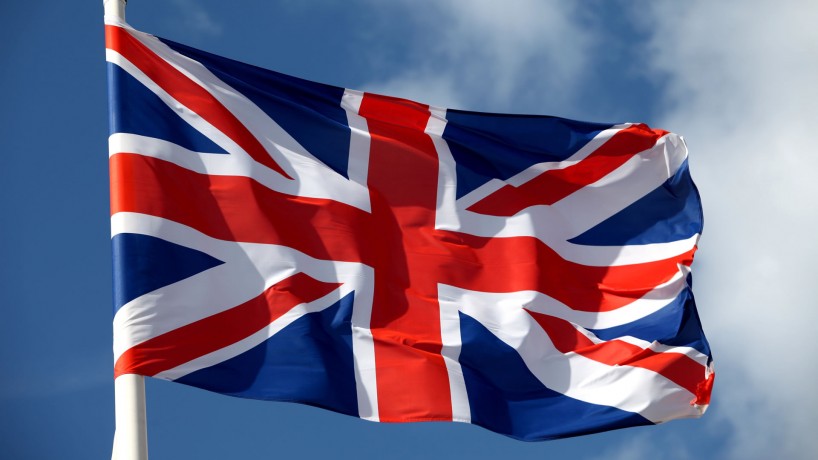 England, the birthplace of Shakespeare and The Beatles, is a country in the British Isles bordering Scotland and Wales. The capital, London, on the River Thames, is the home of Parliament, Big Ben and the 11th-century Tower of London. It’s also a multicultural, modern hub for the arts and business. Other large cities are Manchester, Birmingham, Liverpool, Bristol and the university centres of Oxford and Cambridge

Health inequalities and the social determinants of health are prevalent. Health outcomes such as life expectancy continue to improve in the UK thanks to improved social, medical and health care conditions. However, these improvements mask a widening gap between the health outcomes of the wealthiest and the most deprived communities, most especially those of the ethnic minority communities. 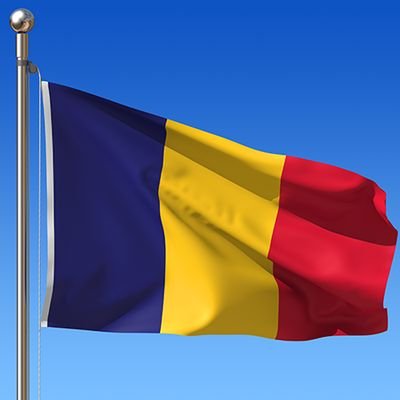 Chad is a country of over 17 million people located in the West African Sub-Region and one of the poorest in the world, ranking near last on the United Nations Development Fund index of human development.

It is a landlocked, Sub-Saharan nation, whose economy centres on subsistence agriculture and natural mineral deposits. Drought cycles, desertification, and strong population growth have undercut the economy. It is a country that is characterized by minimal government services and insufficient funds for development due to poverty and high incidence of corruption in governance.

Chad is largely an agrarian and subsistence-based economy and is frequently disrupted by extended droughts common to the Sahel region of Africa in the northern parts of the country. 73 per cent of Chad’s population lives below the absolute poverty level, with women making up two-thirds of this figure. The situation of women and children is characterized by women’s high fertility rate, a wide gap between men and women in terms of health, education and literacy and high maternal mortality.

Some of the main killer diseases prevalent in these communities are the water-borne infection, HIV/AIDS and vector borne disease (malaria) which results from mosquito bites and drinking of mosquito infested poorly unhygienic water. Chad experiences a very high rate of infant mortality and maternal deaths. The lack of access to medical care and facilities contributes to these dilemmas. 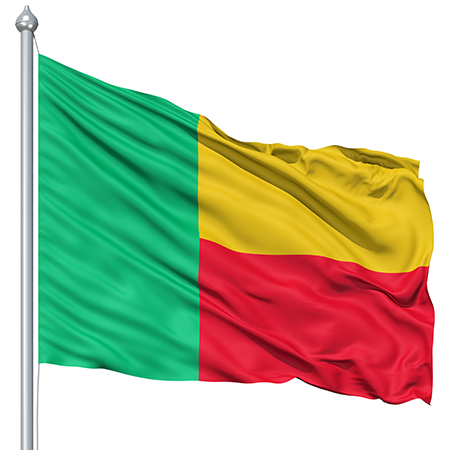 Some 29 per cent of children under 5 are malnourished (the figure is 1 per cent in the U.S.), and life expectancy is 55 years (in the U.S. it is 77 years). Almost all those in poverty live in rural areas, relying on small-scale agriculture for their livelihoods and suffering because of the poor land, inadequate rainfall, and not enough income to purchase good seeds, fertilizer, or farm machinery. In education, enrollment into primary schools especially for the girl child is very low, and school fees must be paid

Regarding health, in 2008 only 42 per cent of the population had access to medical care; there was 1 doctor per 40,000 inhabitants and 1 midwife per 7,000 pregnant women. Consequently, maternal deaths and child mortality are one of the highest in the world. The endemic economic corruption and poverty also contribute to high levels of food and waterborne diseases including bacterial, protozoa diarrhoea, hepatitis A, typhoid fever vector borne diseases: malaria and yellow fever respiratory disease and meningococcal meningitis animal contact disease. Additionally, there are alarming rates of HIV/Aids infections and deaths. 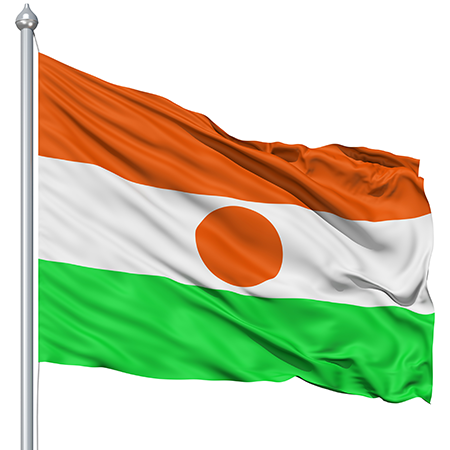 The Niger Republic is a vast arid state on the edge of the Sahara desert. Once a French colony, for much of its history since its independence in 1960, Niger has endured a corrupt austere military rule and is rated by the UN as one of the least-developed nations on Earth. Terribly drought-prone it struggles to feed its people even though its main source of income is agriculture. However even that is threatened by the encroaching desert.

Niger also suffers from a high rate of illiteracy with many children having little access to primary education causing one of the lowest literacy rates in the world. In 2004, the gross primary enrollment rate was 29.3 per cent, and in 2005, the net primary enrollment rate was 24.5 per cent. For those that finish primary school about 60 per cent are boys, as the majority of girls rarely attend school for more than a few years. It is the case that children are often forced to work instead of attending school, particularly during planting or harvest periods. In addition, nomadic children in the north of the country often do not have access to schools but are instead rather into early marriage, prostitution and begging.

Niger’s health system is equally dysfunctional. Malaria, HIV/Aids, Diarrhoea, maternal deaths and infant mortality is among the highest in the world with the child mortality rate (Children between the ages of 1 and 5) exceptionally high (448 per 1,000). Conversely, Niger is accredited with the highest fertility rate in the world (9.2 births per woman) meaning that 49 per cent of the Nigerian population is under age 15. 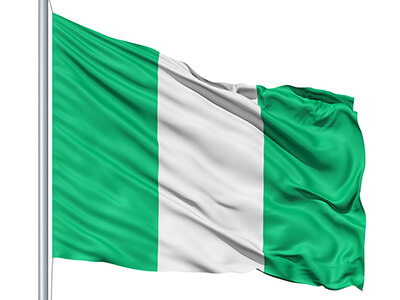 Nigeria or ‘Naija’ as it is called in the local parlance is the most populous country in sub-Saharan Africa, home to 151 million people. As sub-Saharan Africa’s second largest economy, Nigeria has the potential to drive economic growth and development across the continent but endemic and systematic corruption, coupled with many years of military rules and looting of the treasury has created a collapsed state of affairs in the country.

More than seventy-two million people live on less than a dollar a day. One in five children dies before the age of five and almost 40 per cent or over 8 million of primary school-aged children are not in school. There is also an alarming rate of maternal deaths and problems associated with maternal health. Almost 3 million people are known to be living with HIV/AIDS – the second largest number in any country in the world. Income and gender inequality are very high and some states in northern part of Nigeria have among the worst maternal mortality and girls’ primary school enrolment rates in the world. Nigeria, therefore, is a paradox of ‘suffering and pain in the midst of plenty’.

More so, flagrant mismanagement of resources, lack of accountability and transparency in governance, chronic dilapidation of social and economic infrastructures, constant ethnic fighting and an abysmal performance of public officials has resulted in Nigeria has some of the poorest human development indicators in the world.